Of the world’s poor, around 300 million or 32 percent are in South Asia. The region also has one of the largest gender gaps globally, reflected in women having low access to jobs, assets and mobility. Early marriages and incidences of gender-based violence are also prevalent.

South Asia has the second-lowest rate of female labor-force participation (FLFP) of all regions i.e. 28.3 percent, with women being almost three times less likely to be employed in full-time jobs than men. Many of these jobs are characterized by informality, and the quality of jobs available to women remain low across the region. Moreover, in spite of robust economic growth, the steady decline of FLFP in countries like India—where FLFP dropped from 34.1 percent in 1999-00 to 28.6 percent in 2016 (ILO) —is a significant matter of concern. South Asia has the world’s largest gender gap (18 percentage points) in account ownership at formal financial institutions, and the lowest proportion of women-owned businesses of any region. Gendered gaps in access to finance include a significant financing gap for women-owned micro, small, and medium enterprises ($158 billion for India alone). Women in South Asia are 38% less likely to own a mobile phone than men, the widest digital divide in any region.

IFC works with partners in the private sector to close gender gaps, advance gender equality as smart business, and improve women’s access to more and better jobs. In South Asia, we focus on building the business case for gender equality in the workplace by providing research and case studies that demonstrate how it can drive productivity, profitability, and performance 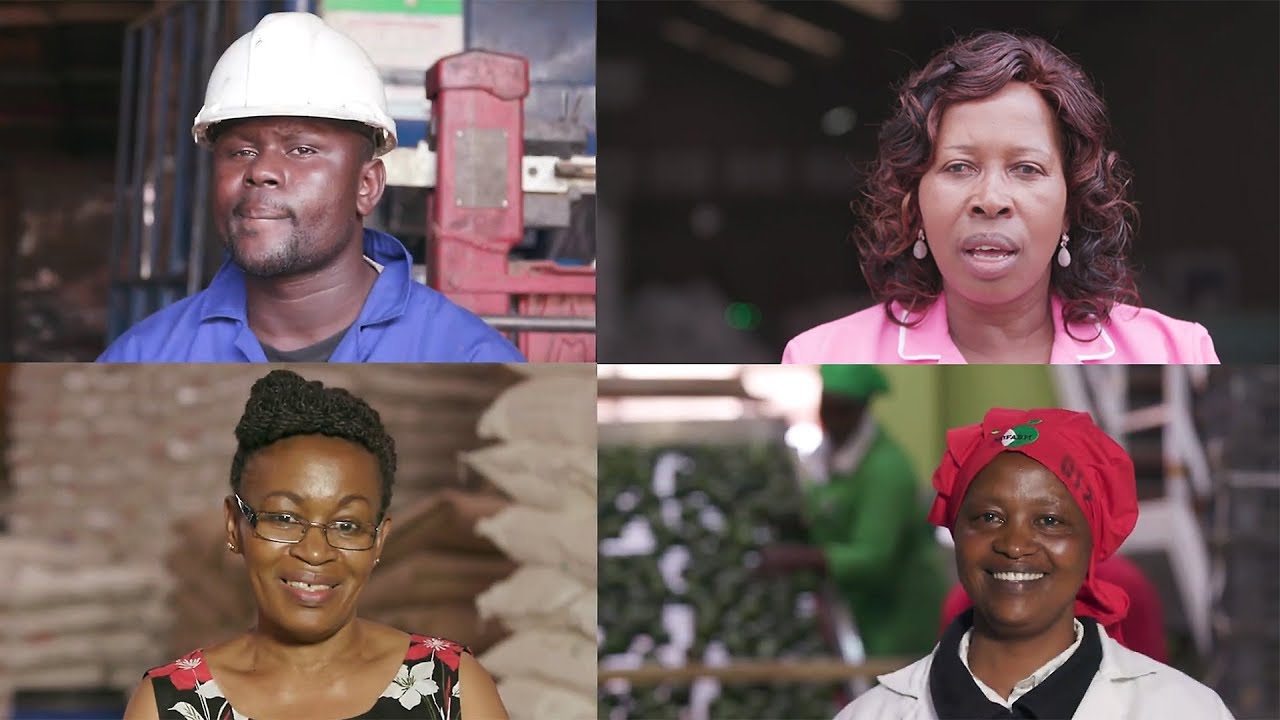 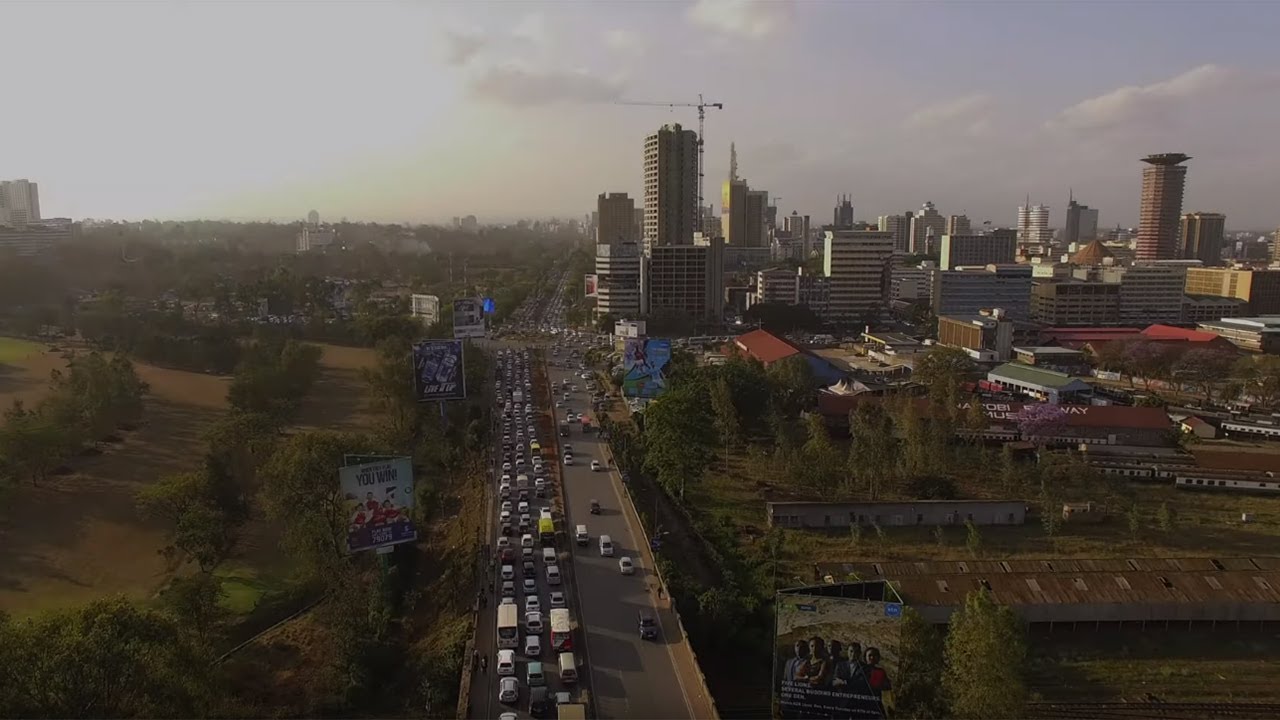 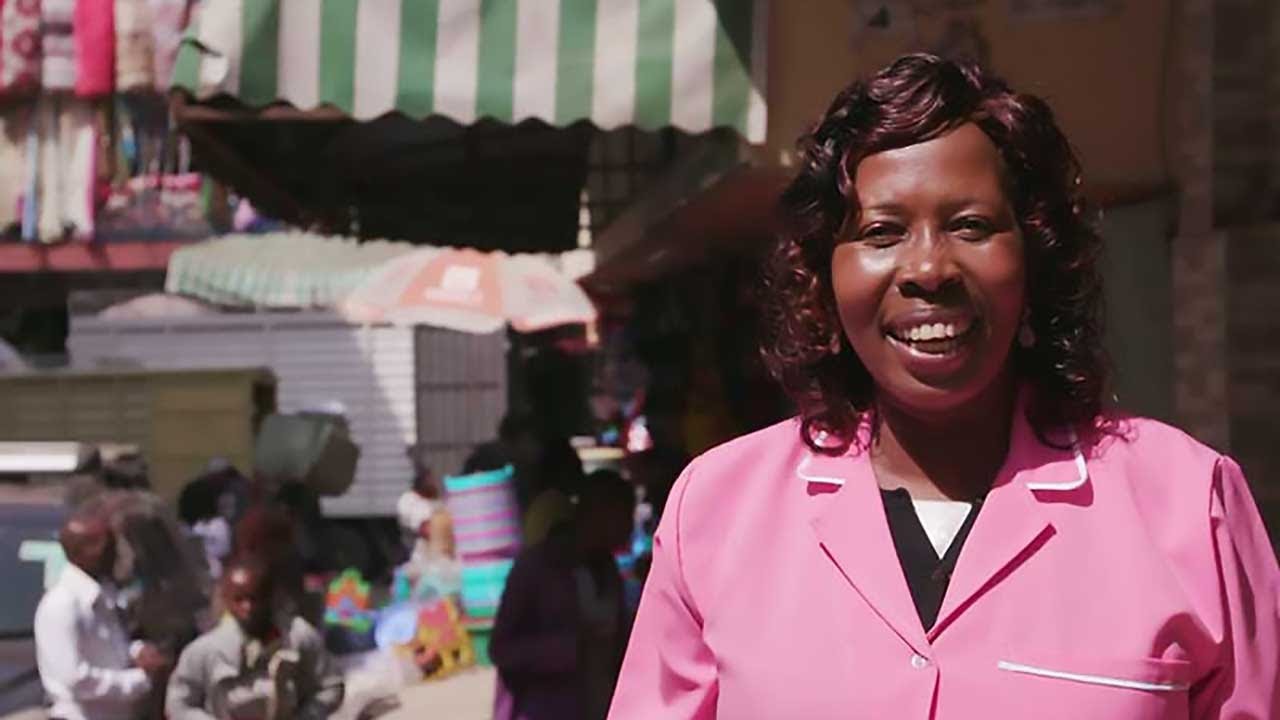 Cutting through the Cloth Ceiling

Publications & Reports
IN THE SPOTLIGHT:

Examples of our work